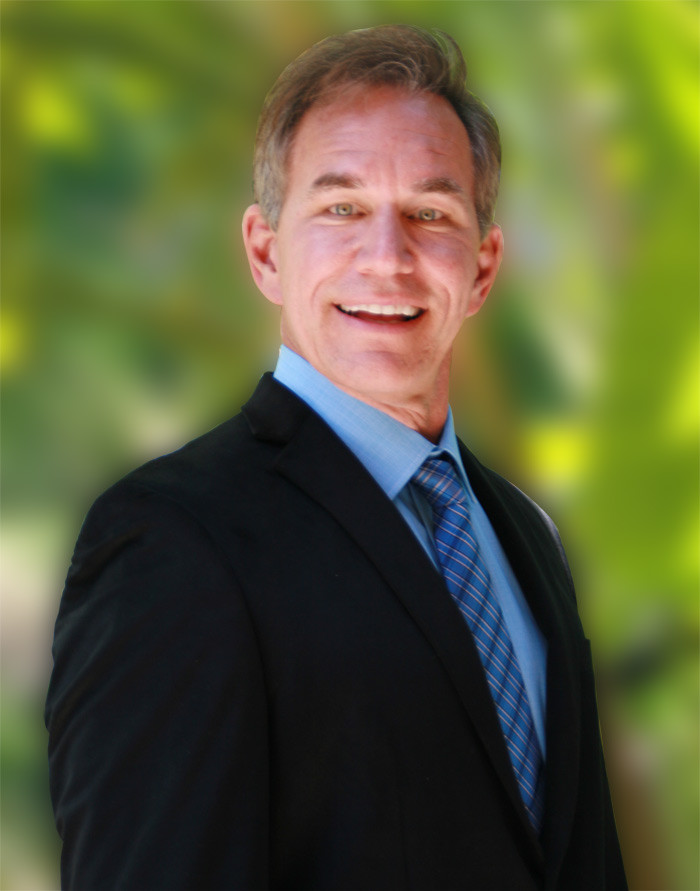 Richard Uzelac is an Online Marketing Consultant. He is also the Founder and CEO of both GoMarketing and RealtyTech Inc. Richard can can consult with your in-house marketing team and develop a marketing that will meet or exceed your goals. When requested, Richard will engage the GoMarketing Team to provide all of the marketing or assist your team.

GoMarketing works with Corporations and Small Businesses to generate online exposure, branding and sales for both E-Commerce and Traditional companies. Uzelac has worked with many companies in many industries, including: Home Services Companies (HVAC, Plumbing, Windows, Doors, Flooring, etc), Medical/Health, Manufacturing, Retail, Legal, Financial, Real Estate, Insurance, Travel and many others.

Richard’s expertise is in understanding what his Clients need and what they want. The key is providing the best possible solution for those needs, and wants month in and month out.  When working with Clients, Mr. Uzelac is aware that needs for companies can change seasonally and even monthly. He strives to see the changes as they are occuring.  Then he in turn, changes the marketing programs that are offered the Clients. For example, when a Client’s Google and online positioning is doing very well due to the SEO work his team, or the Client’s own in-house team has performed, he may suggest a change of focus to Social Media marketing or Press and Media exposure.

My motto when we started is still in effect. We aim to:

“When people talk, listen completely. Most people never listen.”
― Ernest Hemingway
Who are you and your company? What do you do? Where do you seek change? What are your Goals?

“Strength and growth come only through continuous effort and struggle.”
– Napoleon Hill
There is only one finish line in life and we all know what that is. So while we are in it, we are in it to not only succeed, but to grow, constantly.

“People with goals succeed because they know where they're going.”
– Earl Nightingale
If you don’t succeed, we don’t succeed! As partners we go to war to meet you success metrics.

“There is no development physically, intellectually, or financially without effort, and effort means work.”
– Calvin Coolidge
Once we know what you want and need, we go to work! We engage our entire arsenal of Marketing programs to meet and exceed your goals.

“A little bio can’t tell the whole story, but the key is I will work hard for your success and am confident that whatever business consulting you need, I will be able to create a successful outcome for you and your company,” Uzelac said.

“Winning the Emmy Award for ‘Outstanding Achievement in Graphic Design’ was something that marked me for life. I found that working on a great team elevates everyone. The project we did for the Winter Olympics was groundbreaking and unprecedented in Television. I took that lesson seriously and have built two great teams for my companies. With our Clients, it is a team work relationship as well. This always creates a better relationship and result for our Clients,” said Richard Uzelac

He went on to become the Sr. Director of Realtor.com, when it was the number one real estate website in the world.

“I left Hollywood for ‘Techwood’ when I took over the Senior Directorship of Realtor.com. The company, Homestore Inc. (now Move) was fat with investor cash but light on expertise. Deadlines on projects were almost non-existent and professionalism was rare. My team learned otherwise and we produced more in the first seven weeks I was at the helm than they had in the previous seven months before I arrived. Goals and Deadlines are very important in business, to say the least,” Richard Uzelac commented. 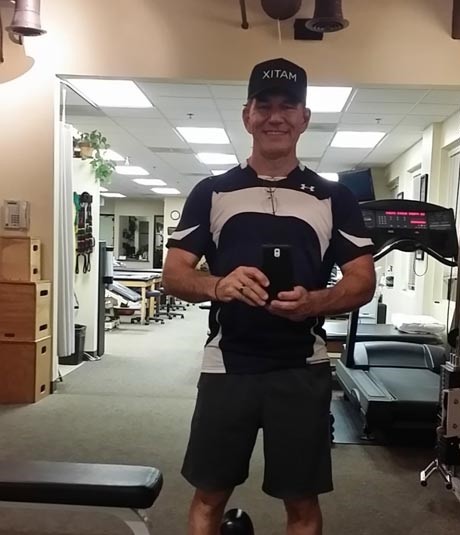 In his Personal life, Richard Uzelac Earned  Recognition for the Following:

Mr. Richard Uzelac is also available as a Technology Speaker, Seminar Provider and Business Consultant. For more information, contact him at 805.413.7893.

We've driven over 1,054,274 leads for our clients.
Learn how we can help your business grow