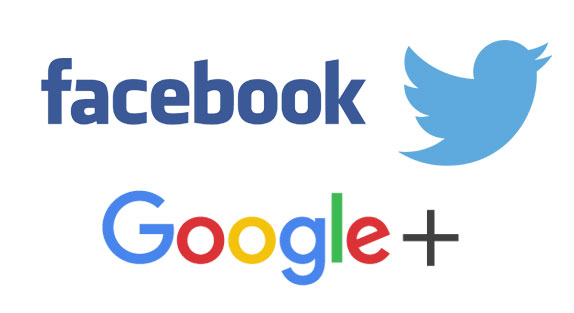 While we’re on the topic of Google+ and other social media, it’s a good time to point out that we are currently living in a very interesting time in the social world. As with the introduction of any competition to an existing market, the companies we are so used to start to get a little shaken up. But, in true capitalist nature, it ends up being the consumer that wins.

So for our last post we covered the new Google “Search plus Your World” feature, which you can check out here. Already, the feature has been developing its early adopters, but it has also gathered some haters, particularly Twitter. Apparently “@example” searches are turning up Google related profiles with the new Google search, as opposed to Twitter accounts. Now the two are battling it out with Google fighting possible anti-trust issues. It just goes to show that Google REALLY wants in on the social networking game. We’ll get to see how that turns out.


As for the Facebook front, today the company announced their new “Listen With” feature. “Listen With” allows friends to get together online to play music for one another and chat about it, using streaming audio services like Spotify. Facebook plans to roll out the feature over the next few weeks. It can’t be a coincidence that they announced it 2 days after the new Google search. It seems that both companies are always armed with an ace up their sleeve for when the time calls for it.


So now, what do the users get out of it? We get to play around with all these new features, of course! While these companies duke it out and try to one-up the other, the user gets to reap the benefits. Cool!


There has never been a better time to take advantage of social networking and this battle only proves how important it is that you have an online presence yourself. Social network branding means everything these days. Would these giants be fighting for your business otherwise?

We've driven over 1,054,274 leads for our clients.
Learn how we can help your business grow