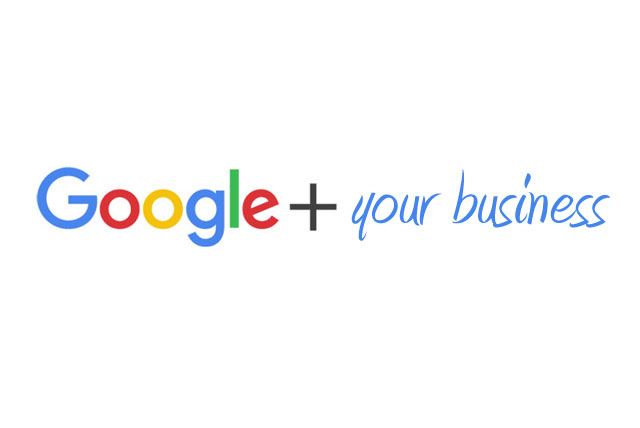 It doesn’t surprise me that yesterday Google decided to reveal another new feature to back up their Facebook challenger, Google+. The social network has been picking up a lot of steam since the end of last year, hitting an estimated 150 million active users and still going. It also seems that out-“teching” Facebook is going to be the deciding factor for Google+ in the long run though, so new features were to be expected.

While G+ still has a lot of catching up to do if it means to really contend with Facebook, there are still some wonderful features about it that are worth checking out now. One of which is the new feature I was talking about, referred to as “Search plus Your World.”

Google has implemented a new twist to their search engine, their most famous feature, to create a sort of smart search that understands the user and their relationships with other individuals. This means people and pages you know can populate searches (this feature can be turned off), making Google+ your way to the world’s first true “Social Search”.

So how does this factor in to your business? (Forgive me for taking so long to get here.)

Simply put, it’s all about branding and localism. Branding on the web has always meant casting a big net, and focusing on the sheer volume of pageviews, general rankings etc. With the implementation of this “social search” idea, your brand will thrive off of the brands and individuals in your area and within your extended network. With this new feature, having a social standing online with your physical and Google+ community is going to be what recommends your pages to individuals. This means branding your business to your community is going to be an absolute must. Google does a better job explaining how it works here, I am suggesting possibilities in the long term though.

So while Google has gone and traced the Earth and created the most sophisticated search engine in human history, they want to use their new technology to simply make your social world more personalized and ultimately, a little bit smaller.

In the end though, this is all simply my speculation on the new search feature and could, in the end, be very different from the user experience I (or even Google) expect it to be. Google+ might end up tanking in a year as well. We just can’t know at this point. I’d recommend making a profile for now though!